Nearly every car trip results in a transaction or some benefit to our overall quality of life.

The importance of this industry to the overall health of the American economy must never go understated – building 60 million vehicles requires the employment of about 9 million people. Then, there are an additional 50 million jobs estimated downstream which are all owed to the auto industry, according to ocia.net.

As with most other industries, this one rises and falls with our economy, but with a goliath-like impact.

Right now, it’s a rainy day in automotive. In January 2020, 158,657 people showed up to buy a car in Los Angeles. Three months later – only 66,928. A 57.8% decline in sales is totally catastrophic, the impact of which will be felt long after the pandemic has passed.

If we applied similar numbers to the amount of people who are employed in this industry, we’d see a loss of about 30 million jobs – and job loss has already arrived.

The auto industry is the single greatest engine of economic growth in the world and there are major implications if businesses don’t open – and fast.

After a review of April 2020 title and registration data, and the impact that COVID-19 has had on the auto industry, even dealerships who have long embodied online sales are struggling to perform. Longo Toyota, the Number 1 selling Toyota dealership in the U.S. sold 428 cars in April 2020 – a stark contrast to the usual 1,600. Worse over, Paragon Honda in New York City sold 37 cars in April 2020, a 93% drop from April 2019.

The state of Texas, which is responsible for about 6 million annual car sales showed a 58.9% decline in YOY sales according to Cross-Sell data.

With many states pushing to reopen, it’s hard to believe that car sales will drop again in May 2020 – but it will depend on the consumer’s appetite and ability to transact again.

To learn more about how the pandemic has affected the U.S. auto industry in May 2020, join our upcoming webinar. 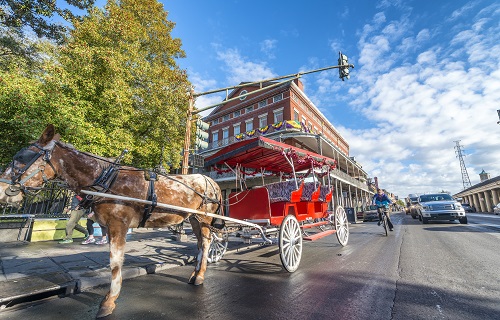 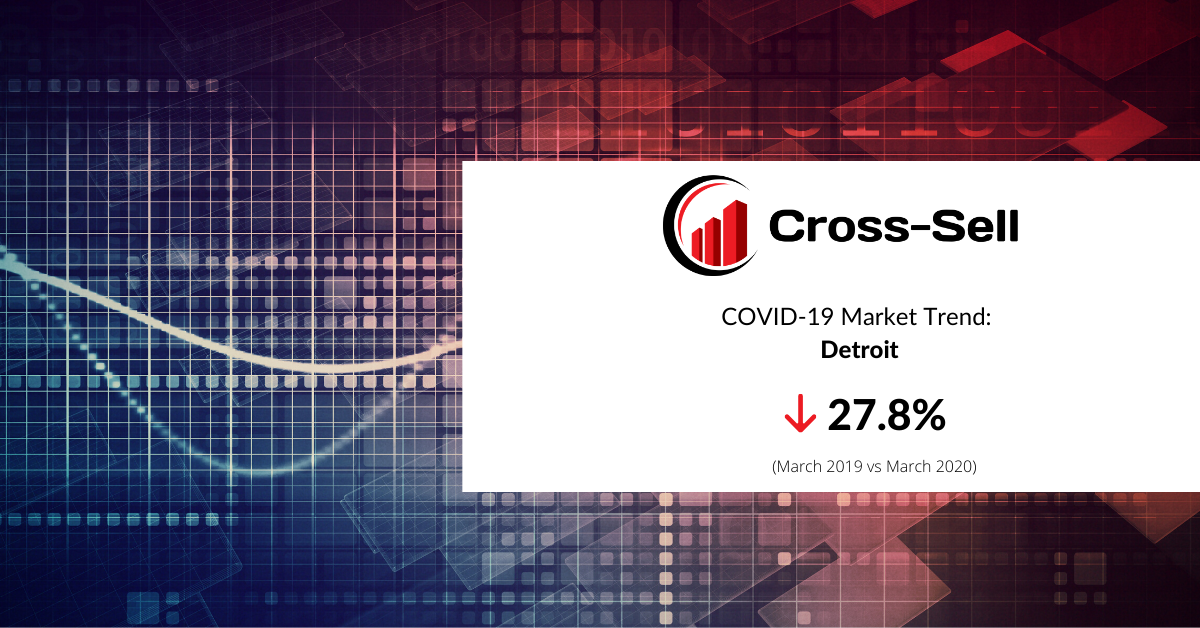