It’s here! Our annual Top 100 Used Car Dealers reports for 2020! The reports are available as a FREE Download and are available to everyone. The reports are a simple ranking of dealerships based on used vehicle sales within their state. But here, we’ve added a little extra data to help tell a story for the top ten dealerships within each category – Franchise and Independent.

Overall, the dealers highlighted in these annual reports represent some of the strongest in pre-owned performance.

Below is a sneak peek of those reports, highlighting the Top 10 Used Car Dealers broken out between Franchise and Independent Dealers and their ranking variance from 2019.

The Independent Dealer list shows the Top 4 holding their positions from 2019, while all others improved their rankings with more used vehicle in-state sales than 2019.

Digging a little further into the Top 4 Independent Dealers, we found that although they held their positions year-over-year, sales for all four dropped from 2019. For example, CarMax Auto Superstores held the #1 rank in 2019 with 33,010 in used vehicle sales, a difference of about 4,000 units. The other three stores have an average loss of about 1,000 units each from the previous year.

The Franchise Dealer list shows a little more activity than the Independent list, with the majority of the Top 10 representing growth.

Download our FREE reports now for the full list of 2020 Top Used Car Dealers in each category. 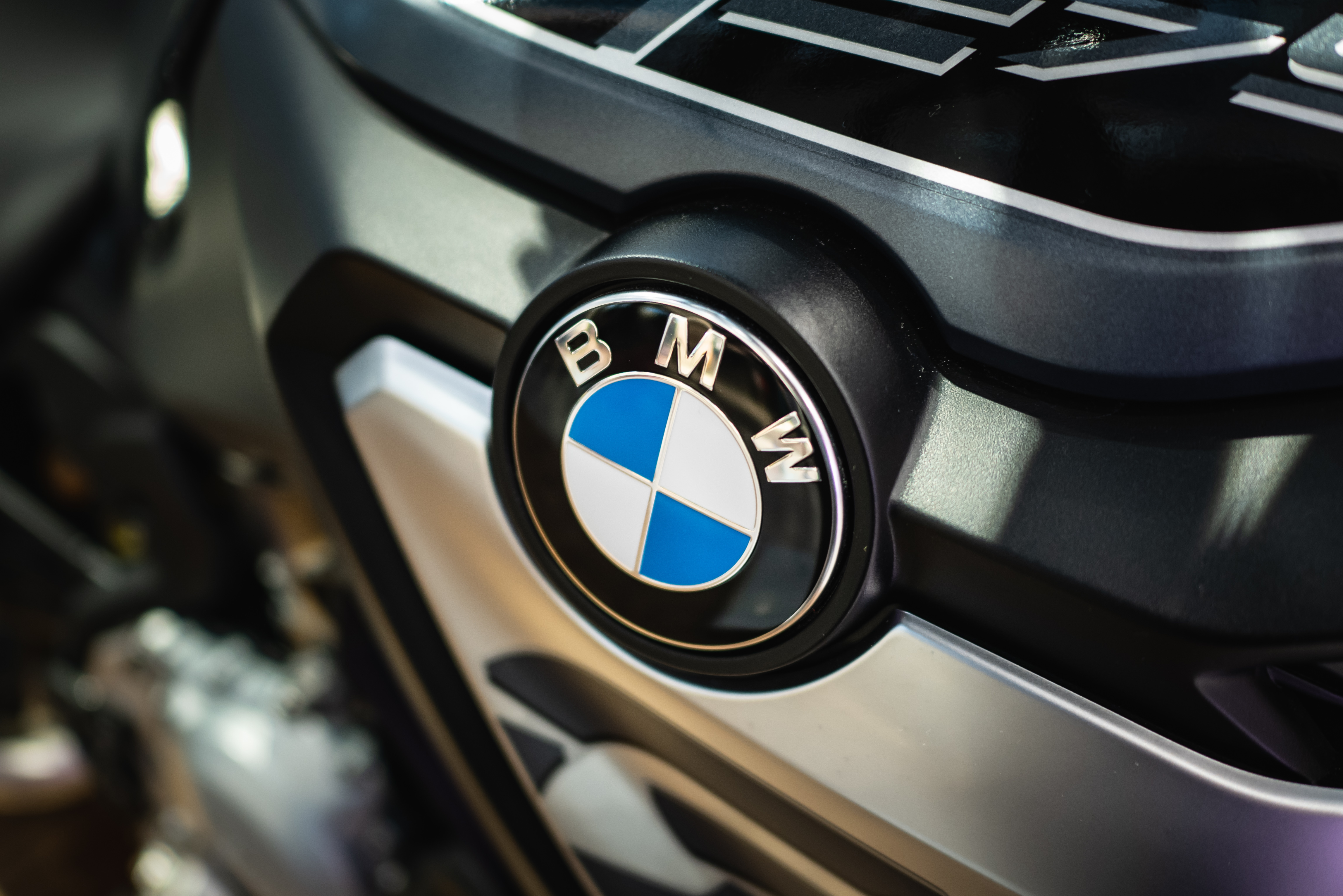 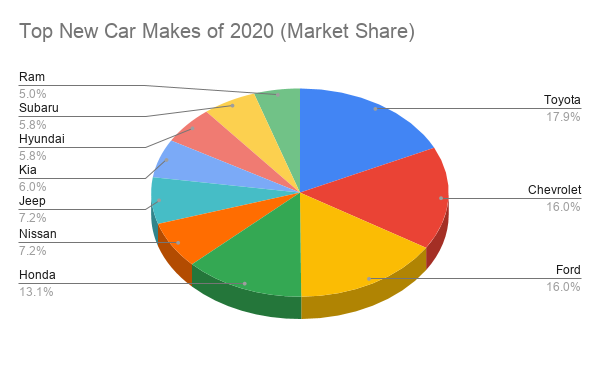